Whatever the question, we would love to hear from you.

Sign up to our newsletter to hear the latest news from PET.

This policy has been set out by the Trustees of Prisoners’ Education Trust (PET). It is a public guide as to how PET makes decisions on accepting and refusing donations and the procedures it follows.

This policy is aligned with the Code of Fundraising Practice as held by the Fundraising Regulator (with which PET is registered) in the United Kingdom. It also references Acceptance, Refusal and Return: A Practical Guide to Dealing with  Donations (May 2018) produced by the Institute of Fundraising. This policy should also be read in conjunction with PET’s Policy for fundraising communications with vulnerable supporters and PET’s Fundraising Feedback and Complaints Policy.

This document makes clear the Trustees’ legal obligations with regard to the acceptance and refusal of donations. It outlines the day-to-day procedures that need to be adhered to and ensures that decisions are not taken on an ad-hoc basis, but are in support of PET’s strategy and objectives.

The Trustees take overall responsibility for decisions relating to whether a donation is accepted or refused.

The Trustees must be able to demonstrate that they have acted in the best interest of PET in each and every case.

The Trustees have a duty to consider carefully, on the basis of the evidence made available to them, whether PET’s interests will be better served by accepting or refusing the donation and to act accordingly. The Trustees are aware that donations to charities should only be rejected in exceptional circumstances, when:

Trustees must not allow individual or collective personal, political or ethical issues, which are not directly related to the interests of PET, to affect their judgment. Although ethics and values will be important in reaching the decision, these cannot be the decisive factors. The organisation needs to be able to demonstrate that acceptance of the donation would be detrimental to the achievement of its purposes. For example, it may be evident that the acceptance of a donation would most likely lead to reputational damage and:

On a day-to-day basis, PET’s Board of Trustees delegates the responsibility to accept or refuse donations to the Chief Executive, assisted by the Senior Management Team (SMT). They apply the “Know your donor” principle (from Charity Commission guidelines Chapter 2: Due diligence, monitoring and verifying the end use of charitable funds), which requires the following due diligence steps when accepting donations:

The process for escalating concerns relating to potentially unacceptable donations is as follows:

It should be noted that any anonymous donation of £25,000 or more where due diligence has not identified the donor will be reported to the Charity Commission in line with the Commission’s recommended good practice in How to report a serious incident in your charity.

*Circumstances where such an order might be of particular benefit are those where:

A suggested donation must be clearly evaluated in order to establish whether it would be in the best interest of PET to accept or refuse it.

The donation will be evaluated against these factors:

PET will refuse donations in the following circumstances:

The Trustees (and their delegates) will take great care and consideration in deciding whether to accept or refuse a donation:

If PET has already accepted a donation, it may only be returned: 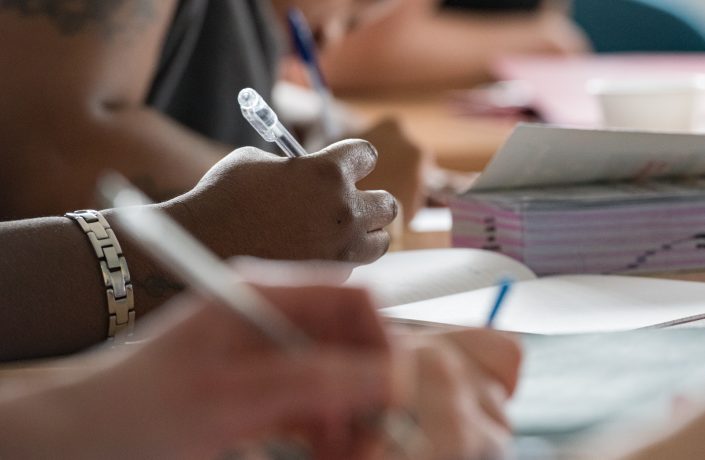